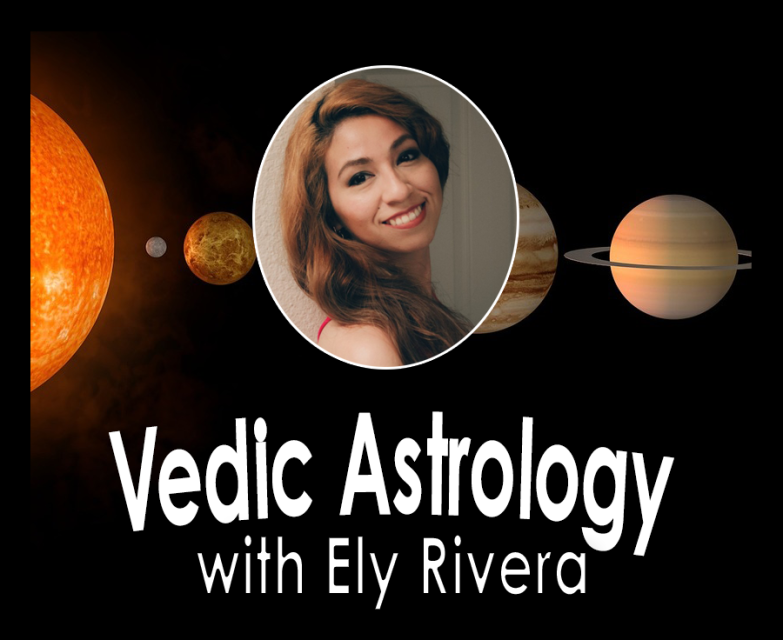 Also known as Hindu Astrology, it's the astrology system that dates back to 3000 BC and is used not only in benefit of society but also for the individual's spiritual journey. In Hindu culture, it is believed that rebirth and karma are directly linked to our current life journey. Vedic Astrology has been one of the tools that have been used for thousands of years in order to obtain more information about our life events and spiritual lessons that are meant to manifest in this life in order for our soul to grow and ascend.

In comparison to Western Astrology, Vedic Astrology is calculated based on the Sidereal year and the actual position of the Vernal Equinox, (the celestial event during which the Sun is overhead the equator). The Vernal Equinox moves westward opposite to the yearly movement of the Sun as well as the Earth's axis shift movement which results in a difference of 25 degrees between the Western and Vedic Astrology starting degree.

In this class, you will be able to see the tools used in Vedic Astrology and get a cohesive introduction into this spiritual practice.