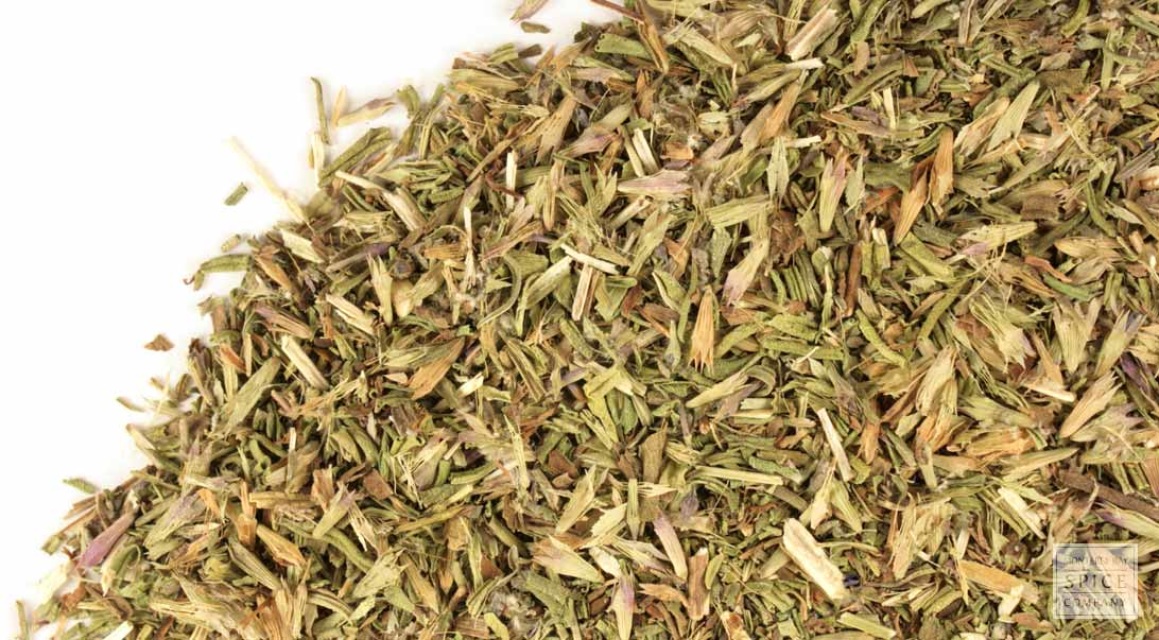 Magical PropertiesIn Renaissance-era Europe, hyssop was typically used as an air freshener in the same manner as we potpourri today. It was common to strew crushed hyssop leaves and flowers of around the house, particularly in sickrooms, to hide unpleasant smells - after all, daily bathing was hardly popular. Eventually, when bathing became more common, hyssop was still used in sickrooms because of its healing properties. Conveniently enough, it also killed body lice, which were rampant at the time.

Hung up in the home, hyssop can rid a house of negativity. Add it into a sachet or water to infuse or sprinkle on people in need of purification. It’s also good for use in magical self-defense – carry some in your pocket, or spread it around the perimeter of your property to add a layer of magical protection.

In The Book of Exodus, on the night of Passover, the blood of the sacrifices was applied to mark the doorposts by using Hyssop.

It is used by the priests in the Temple of Solomon for various purification rites.

Hyssop is often used to fill the Catholic ceremonial Aspergillum for ritual blessing the congregation.

Hyssop is a purifying herb, used to sweep sacred spaces. Infused with water, it is sprinkled lightly over objects to cleanse them.

The plant cleanses and protects homes from harmful energies; hanging at windows or doors or scattered.

It is used in many protection rituals for both the mind and the body.

Hyssop is considered to contain dragon energy and this can be bestowed by burning the plant as an incense or burning it in a fire.

​​****All of our herbs are priced by the ounce. General: We recommend that you consult with a qualified healthcare practitioner before using herbal products, particularly if you are pregnant, nursing, or on any medications. For educational purposes only This information has not been evaluated by the Food and Drug Administration. This information is not intended to diagnose, treat, cure, or prevent any disease.