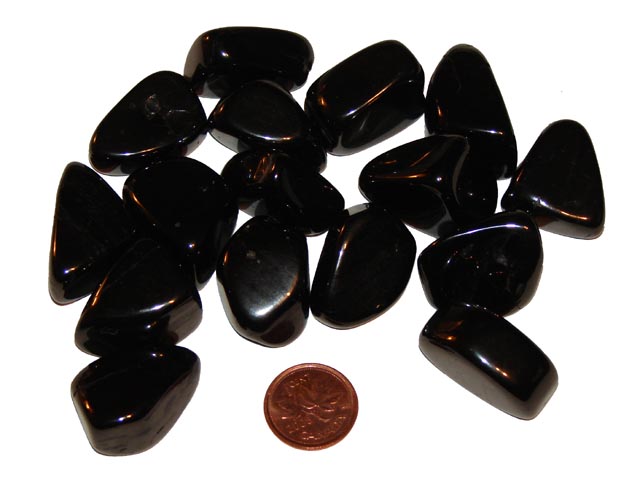 Jet's energies of purification of energy and vibrations bring about protection on many levels. It has been used extensively for protection against evil and all negative energies. It is also a powerful protector against psychic attacks. Jet also has energies making it protective to finances and business and brings stability to these realms. It reaches the height of these properties traditionally when worn as a pendant or necklace set in silver.  In purification processes, jet may absorb some of the unwanted negative energy, so it should be cleared / cleansed fully after each use, and it will be happy to work with you again.

In the spiritual realms, jet has many uses. Protection is one, particularly against sickness and violence. It is also used for clairvoyance, past life work, and psychic work in general, as it purifies the vibration of the information coming in. Jet is used to remove energetic attachments, particularly those from other people, and it sloughs away negative energies. This makes it a particularly good choice for assisting in clearing the aura. Jet is used for spiritual quests, spiritual advancement, and to assist in opening one to awakening with a rise of Kundalini energy.  Jet is used in rituals and magic to bring up and channel Earth energy including manifestation of will and desires.

Jet is a stone kind to people in difficulty and fear and has a very calming energy. Healing grief is a primary purpose for jet in the emotional realm. It brings grief to the surface in a gentle manner to be alleviated and healed with the protection of sympathy and comfort. Jet also eases anxiety and depression, calming anxious or fearful thinking as well as delusions. Ease of anxiety and depression can then bring about inner growth, increase self-reliance, and ease change in any areas of life.

Jet is associated primarily with the root chakra which it balances and purifies by cleansing dross away. Used with the root chakra, it can help prepare Kundalini energy to rise. Jet's energies of purification can be used on all the chakras to purify and clear them, as well. If used on the upper body or upper chakras, it assists the Kundalini energy to move toward the crown chakra.

More on Jet from my personal perspective.

Jet is probably known best as a stone for healing grief. I believe this is in part because of its extensive use for mourning jewelry since the Victorian era. Its properties of purification and protection are often overlooked because of the focus on healing grief. This can be deceiving, though, because it is the energies of purification and protection which all it to alleviate grief. While we may not consciously be aware of a particular energy, we may well be in tune with it subconsciously or on another planar level beyond our three dimensional aspect world.